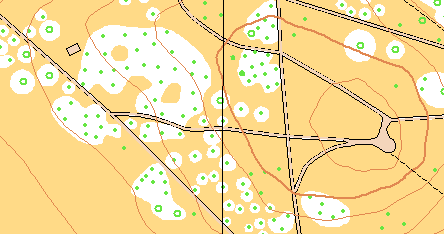 Over 100 people enjoyed the Park Race at Primrose Hill. The courses were much appreciated and the more experienced orienteers found it surprisingly interesting. As you can see from the top finishers, going the wrong way around just one tree can cost you a win! 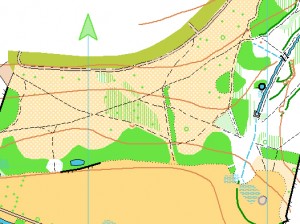 The rain stopped as I put out the last control, meaning it was just wet underfoot (and up to the knees!).  A fast first half over parkland gave way to a mini-wood on a hill for the second.  Great fun was had in the pub explaining to the likes of Dan F-R and Matt C what ‘un-crossable’ means … we only used the ISSOM symbols and had it written in words and had a picture explaining it …. what more can we do … they obviously need to do more sprint map events! . 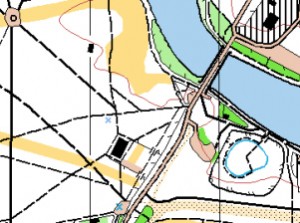 The LOK sunshine machine worked overtime to ensure you all had a fine evening running around the Olympic Tri site …. hope you all remembered to skip control 7 before trying to scale the fence!

If Vicky Whaley wants to have one of her results amended (67th and MP), let me know.

I know … LOK organised ANOTHER dry event …. but to make up for it Mr mapper/ planner/controller/IT bod hung a control in the wrong place.

Thanks to those who helped un-confuse the situation!  Early runners have been credited with this control.

Popular mis-punch was punching 116 instead of 103 … easily done … both had a orange/white kite!